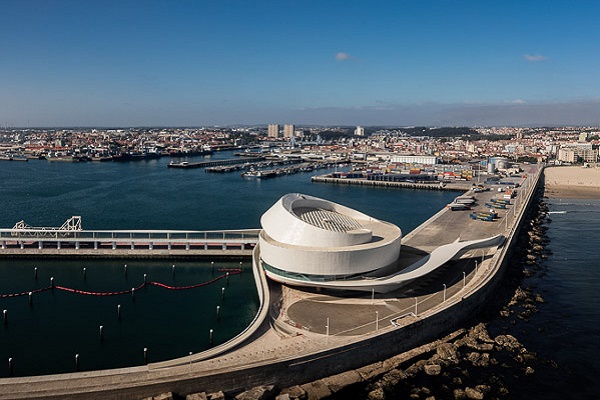 The Porto Cruise Terminal (South Cruise Terminal) is the largest project ever for the opening of the Port of Leixões to the city and an important gateway of the region. It is situated at the South Mole of the Port of Leixões, just 3 Km from the city of Porto. Since April 2011, the new pier with 340 metres of length has received the biggest and the most glamorous cruise ships from the worldwide cruise fleet, boosting the cruise tourism in the North of Portugal region. With this new pier, the Port of Leixões became able to receive cruise ships of larger dimensions, up to 300 metres long. Since the opening of the new pier, the number of cruise ship calls and passengers at this port has been significantly increasing.